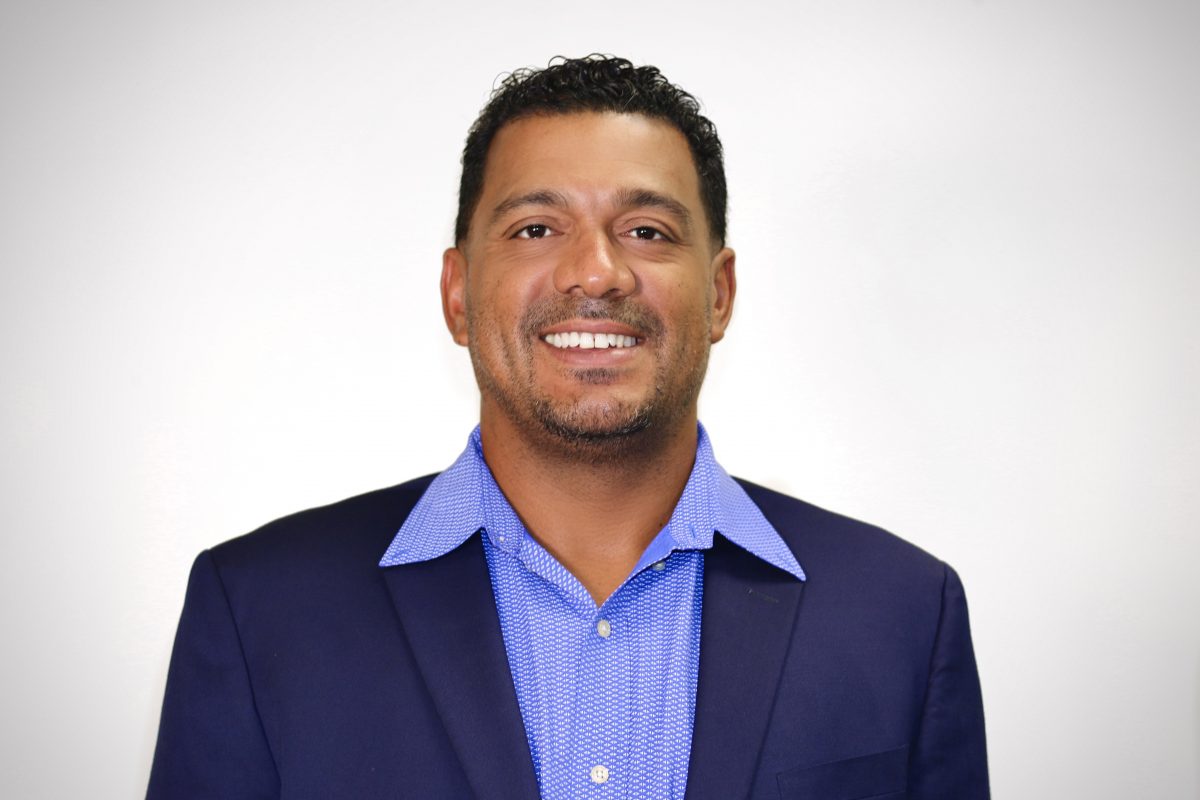 A guiding principle is the motto that Customer Service is number one and this is evidenced by making sure that every individual that comes through the American Firearms Academy training is placed in a job with one of the 20 security firms that Jeremy has a relationship with. Jeremy has made sure to employ a knowledgeable and trained staff, many of which are retired Law Enforcement Officers.

AFA is certified by the National Rifle Association (NRA) and is a member of the NRA Business Alliance. All the instructors are also State certified as Master Instructors and he prides himself on the satisfaction of his trainees and the companies he serves.

Jeremy’s goal is to grow the business to become a public fixture that clients will turn to first for their security training needs. The warm and welcoming, family atmosphere of the Academy is reflected in the entire staff and in the satisfied trainees in both armed and unarmed security protocols. If you want to earn your training in SORA, the Security Officer Registration Act, as well as Handcuffing, Baton and OC (Oleoresin Capsicum, commonly known as pepper spray) and be assured in both job placement and follow up, the American Firearms Academy is the place for you. 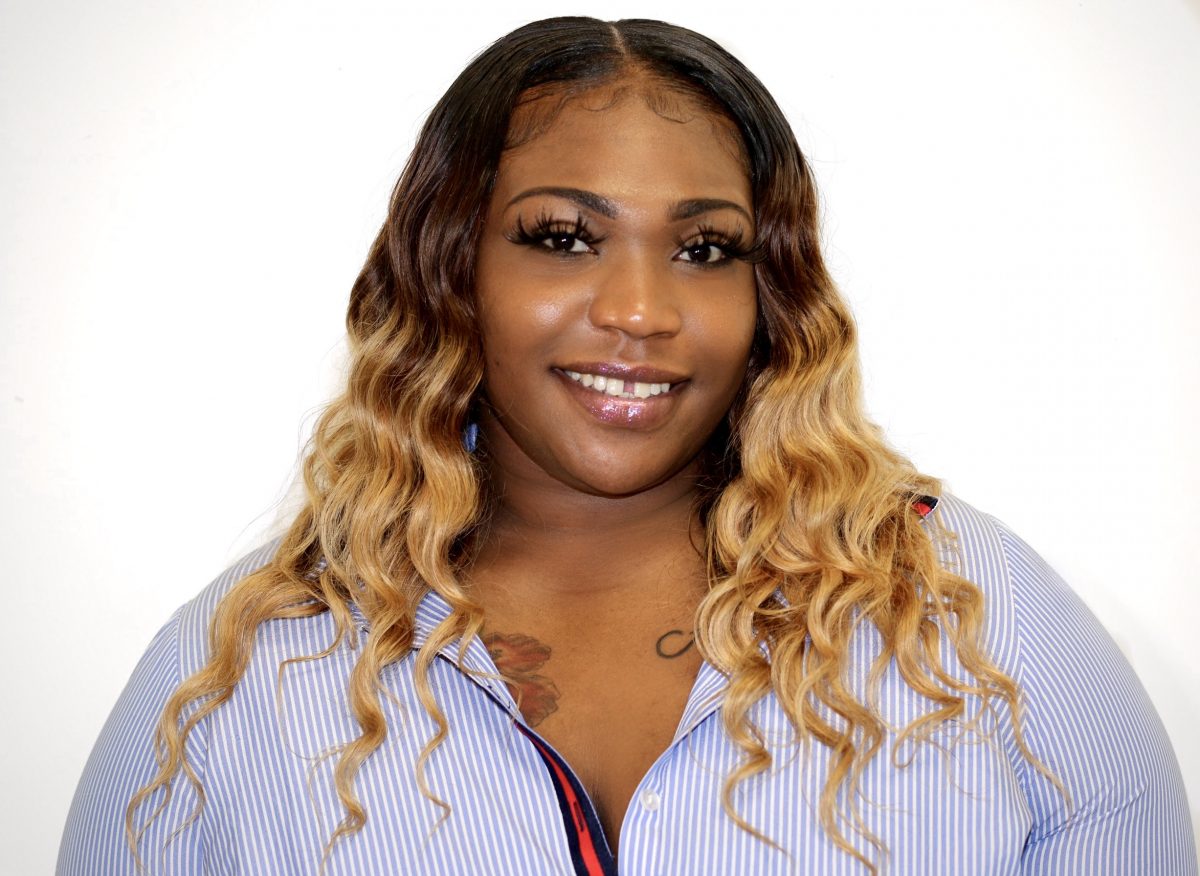 Nelanja Nesbeth, affectionately known as Serena, is the warm and welcoming voice and face you encounter first at the American Firearms Academy. Serena has been an employee for about 6 years and started out as a Telemarketer but now holds the title of Office Manager. Serena is pursuing a degree in Business Management, but she already keeps this business in line.

Serena enjoys the family atmosphere of the Academy and counts Jeremy and his wife among her friends and mentors. She loves being treated as a member of their family and not just another employee. Her drive to give the best customer service she can is evidenced in the way she guides clients to satisfactorily change their lives through training and she herself has taken part in many of the training offered at the Academy.

Serena is there to help you from beginning to end, whether it is filling out the application or getting fingerprints, please know that Serena will treat you like family. 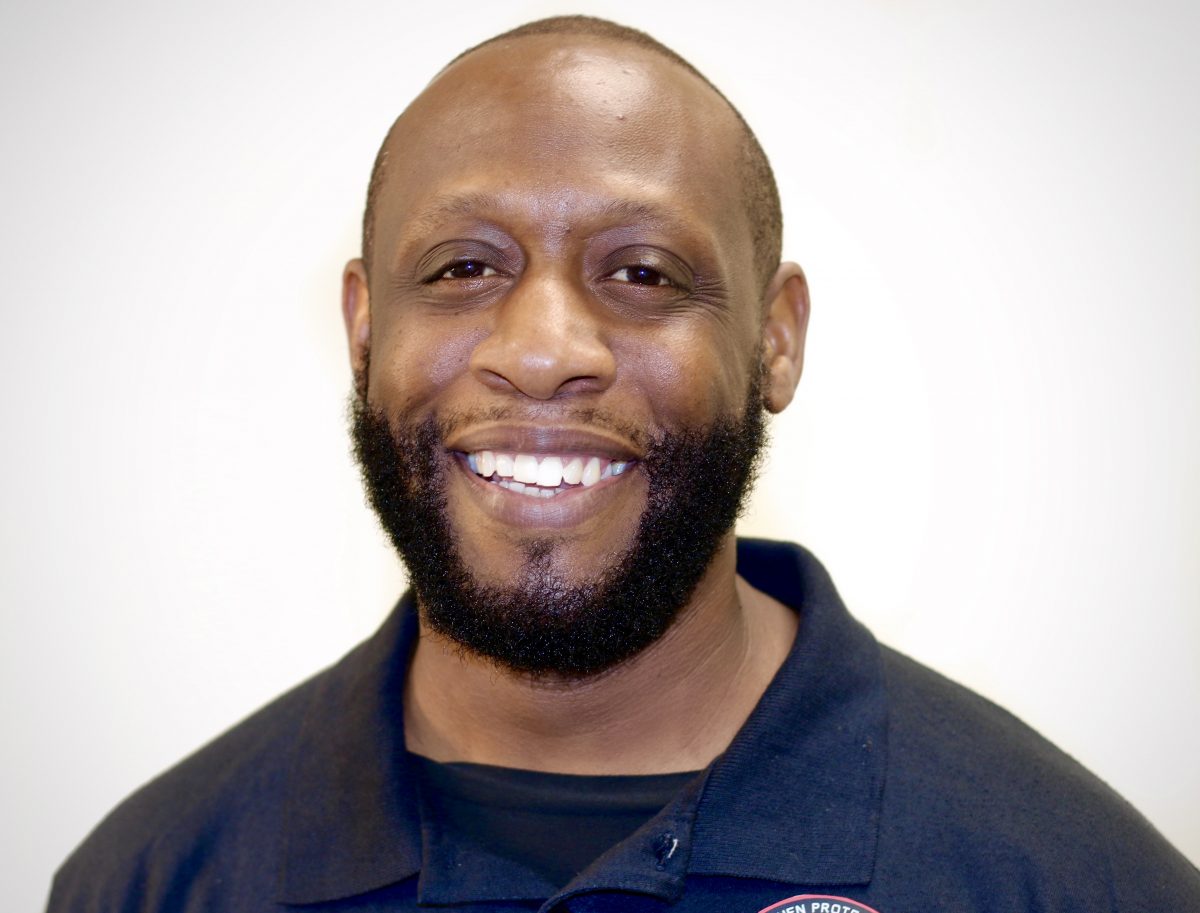 Born January 20, 1972 in Brooklyn, NY Douglas Worthen had his first Martial Arts class at the age of too. His uncle Billy Worthen, a staff sgt. In US Air Force, taught him. Due to his uncle’s constant traveling the martial arts training was forced to discontinue but Douglas interest in learning the arts continued to grow. After various altercations, Douglas realized that he had to find martial arts training immediately. In 1987,Douglas found a young man in the East New York section of Brooklyn, who taught a Japanese form of Karate called Shoto-Kan. He was Know as Sensei Craig Harrison, he and Doug quickly became good friends.

By 1990 Douglas was given his black belt, with over ten awards in Kata, self defense and Kumtie for three life saving incidents. Douglas moved on to a career in security and law enforcement. Sensei Douglas first entered Law Enforcement field as an officer and then, moved on to be a SWAT Team member. He also worked for large corporations furnishing security, armed and unarmed.

In January 2004, Sensei Douglas was awarded his 3rd degree Black Belt under professor Bahiy Muhammed (simma). Sensei Douglas was also award the IAMA Hall of Fame the SIMMA Hall of Fame the Police Tactics Hall of Fame and the U.S.H.O.F.M.A.A. In 2005 Sensei Douglas was given his 7th degree Black Belt and was award the title Master, By Professor B. Mumammed. Master Douglas is the Co-Founder of Goshin Kai Academy Which supplies Martial Arts Security and physical fitness to Men ,Women, and children all over the NY/NJ area. Sensei Worthen is also semi fluent with Japanese, Spanish language and have his Brown belt in Judo under the late Sensei Bob Miller and is also certified instructor in firearms, Baton, Handcuff and OC Spray Sensei Douglas Worthen also serviced with the Essex County Constables Office 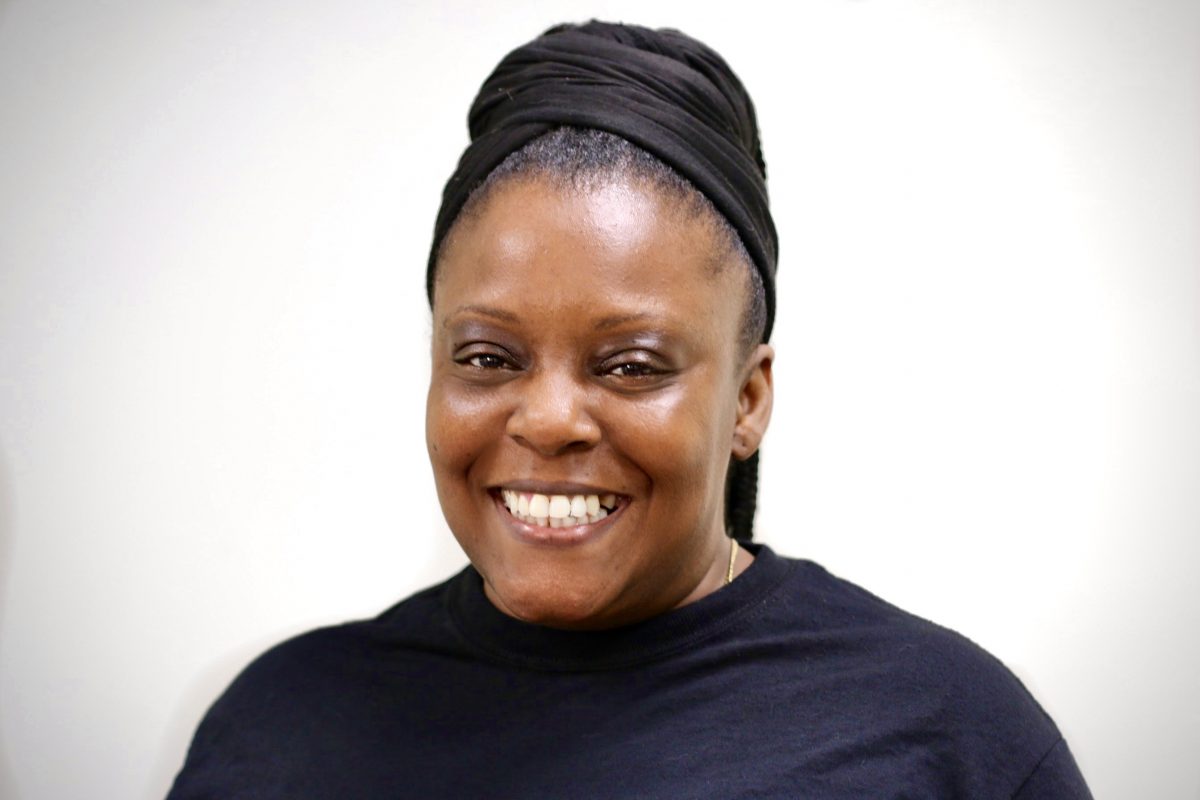 Since joining American Firearms Academy, Sheri Holland  has consistently brought a passion and dedication with them each day. Their experience makes them a perfect fit as our Instructor. Sherri started as a intern at AFA, she is now a a license instructor.